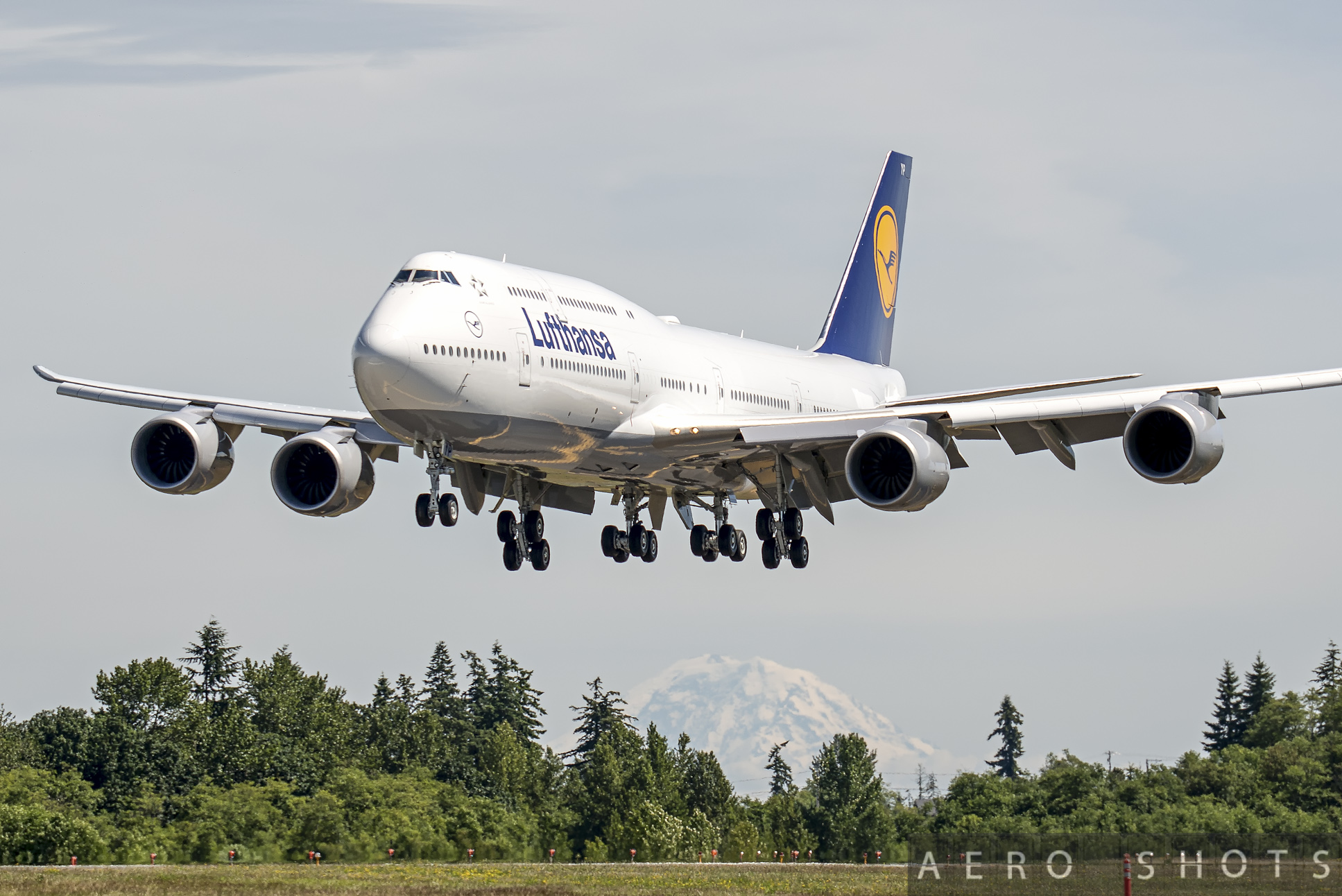 Earlier today the German Federal Administrative Court gave its blessing toward the building of a much needed and much debated 3rd runway at Munich Airport.

The court ruled in favor of the airport after hearing arguments from Bundes Naturschutz, a nature conservancy group in Bavaria.   The court also dismissed other private complaints filed against the building of the new runway.     From what I gather, this was the last major legal hurdle that needed to be cleared ahead of planning the construction.

The runway, which would be built on the north side of the field will run parallel to MUCs other 2 runways and will be a major compliment to the new terminal that is set to open next year.